Around the World Family Fun 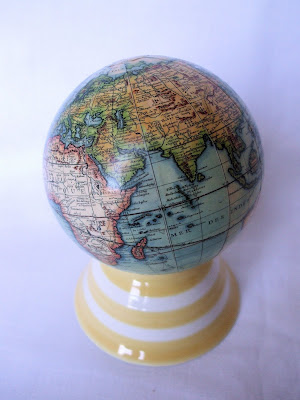 One of the kids I babysit asked to learn about countries around the world.  We began our adventure with a delightful lunch which included decorations and food from around the world.  I allowed the kids to chose the menu as well as decorate (it kept them busy).  While eating we tried talking in different languages...which of course resulted in a few giggles.  To end the day I had each child participate in a World Talent Show.  The details were as follows:

I was the commentator.
ACT 1- Martial Art's Demonstration (Asia) ending with a battle which involved the child and a giant Elmo.
ACT 2- Fire Thrower (Pacific Islander)-  Our fire thrower used long soft toys considering his fire experience is somewhat minimal.
ACT 3- Singer (America)- Our singer was a bit shy so she sang from the closet while I acted out the words.  She had a hard time keeping focus considering that my moves were out of this world :).
ACT 4- River Dancers (Ireland)- Two kids moved their feet and legs as fast as they could for 3 minutes.  To end their delightful performance they threw river animals at the audience... 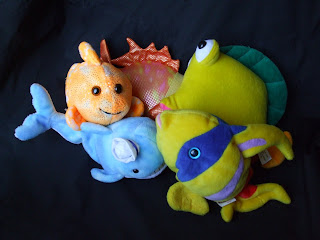 ACT 5- Hula Dancing Baby (Hawaii)- She was not in the mood.  So I helped a little by dancing with her :).

What a delightful performance by all!  We all laughed, cheered, and had a jolly time!  Watch out world...I have some talented kiddos at my place :). 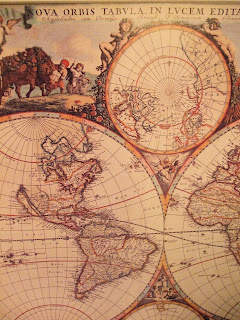